The 6 Steps of Financial Planning 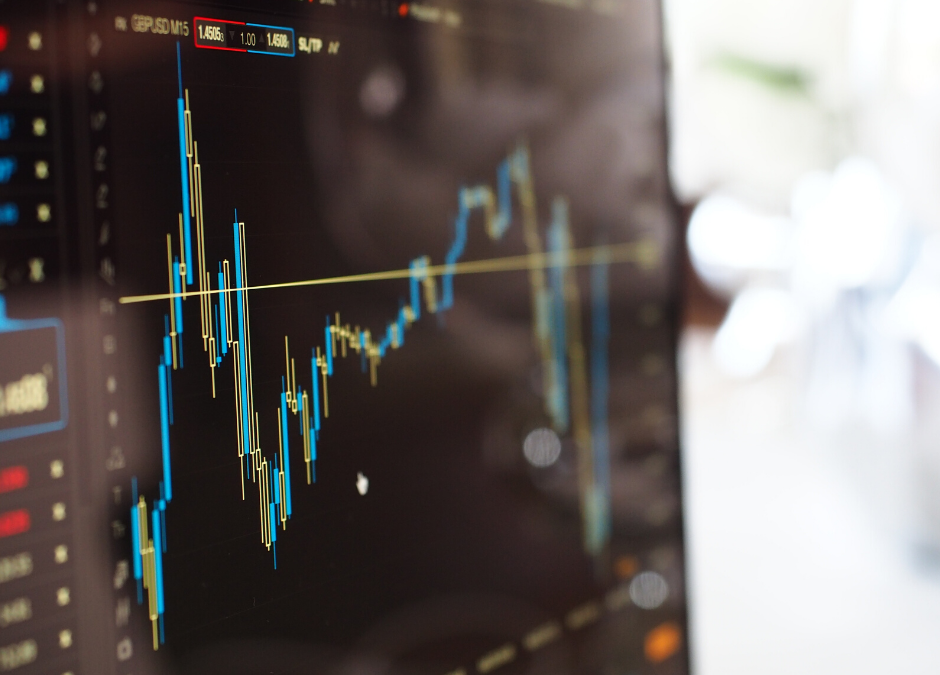 A blue-chip share is usually a multinational, large company with an excellent reputation. It is well-established, financially sound, has been operating for many years and has dependable earnings. In most cases, blue-chip shares are market leaders or among the top three companies in its sector. Some examples of blue-chip shares from around the world would be Coca Cola, Johnson & Johnson and Colgate-Palmolive. The term “blue-chip” comes from blue poker chips, which have the highest value in the game. With the South African stock market being flat for the past 5 years, not many shares can claim blue-chip status in the current market. Many shares, such as the banks and mining companies, have been under immense pressure.

One company that has managed to keep its head above water, is Naspers. Their success being their 31% stake in Tencent Holdings, one of China’s biggest companies, which Naspers backed as a start-up company. During the 2008-2009 Global Financial crisis, previous blue-chip shares, such as General Motors and Lehman Brothers, suffered and filed for bankruptcy.

In South Africa, a slump was also experienced by Anglo American plc, when their share price plummeted from a high of R556 in April 2008 to R135 and fell further over time to R53 in 2016. As a result, the company was forced to stop paying dividends for the first time in their history since founded in 2017 by entrepreneur, Sir Ernest Oppenheimer. The share lost its blue-chip status in 2008. It recently hit R425 in January this year and dropped to R328 on the 9th of April 2020 due to the COVID-19 crisis.

COVID – 19: So, what is PW Harvey & Co doing? From Director Gavin Harvey

The 6 Steps of Financial Planning 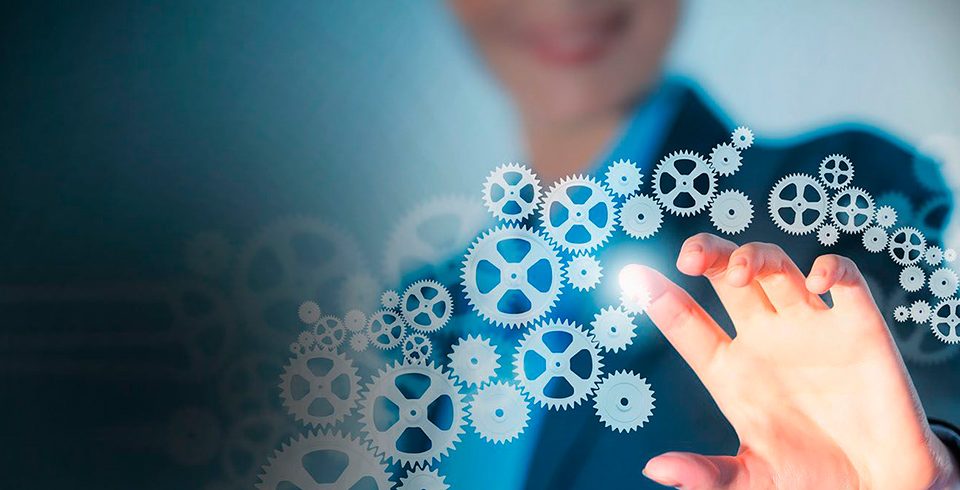 What is a Linked Investment Service Provider (LISP)?